To mark this year's World Sight Day, which is marked on the second Thursday of October every year, a series of events were held to call for more attention to the situation of people with vision impairment and blindness.

A concert mainly given by visually impaired singers and musicians was held at Beijing's Tianqiao Performing Arts Center on Monday.

They were joined by a band of keyboard, guitar, bass, drum set and saxophones. Take Five and Yakety Sax, the joyful, passionate songs they performed shattered the stereotype many people have of visually impaired and showed their wisdom and vitality. 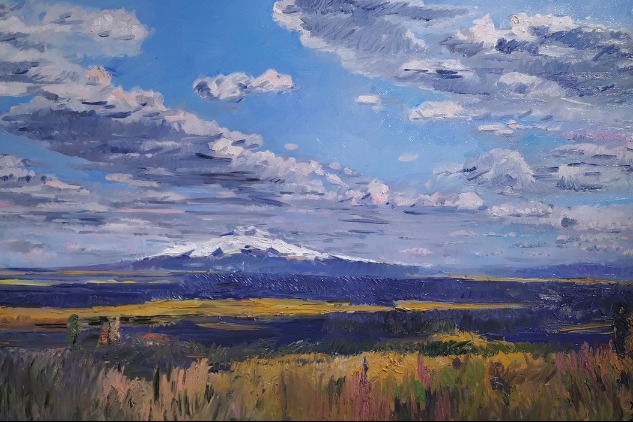 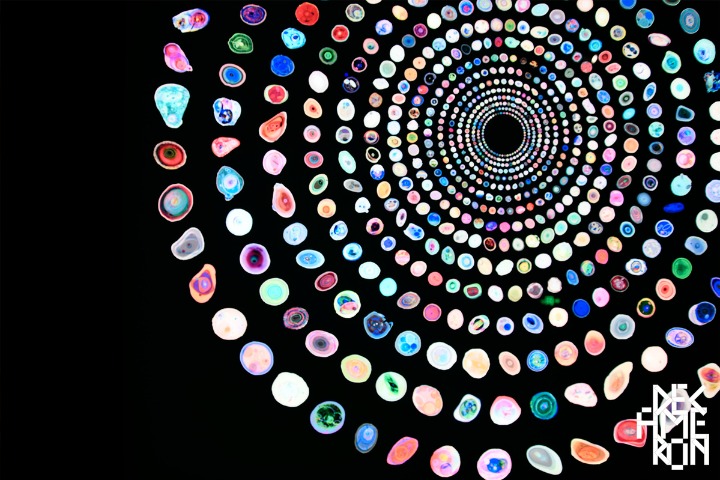 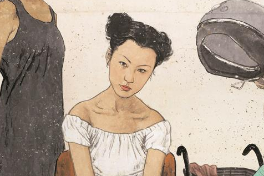 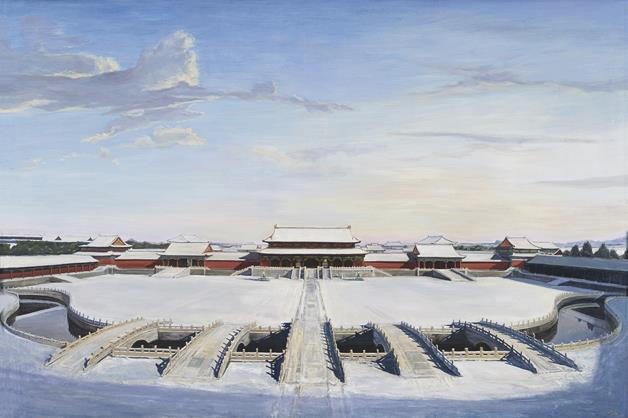 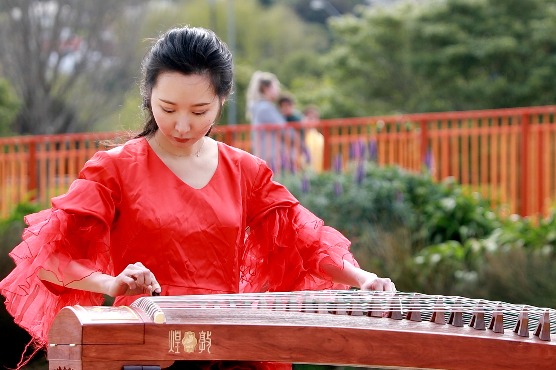 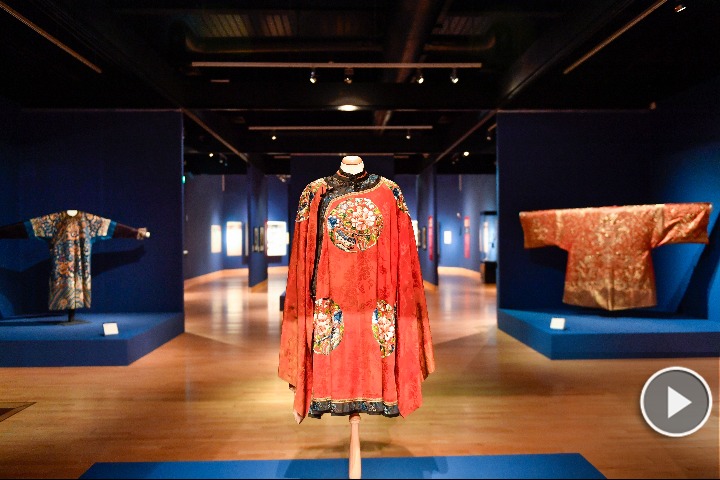