LONDON - Italy has been added to Britain's quarantine list, which means travelers returning from the country will have to self-isolate for 14 days, a senior British official announced Thursday.

British Transport Secretary Grant Shapps also announced that people arriving in Britain from the Vatican and San Marino will have to isolate, adding that the measure will come into force at 4:00 a.m. BST (0300 GMT) on Sunday.

Meanwhile, the Greek island of Crete has been removed from the quarantine list so people arriving from the island will no longer have to isolate, said Shapps.

The latest announcement came after Italy recorded another 8,804 coronavirus cases, its biggest daily increase in infections since the start of the outbreak.

Another 18,980 people in Britain have tested positive for COVID-19, bringing the total number of coronavirus cases in the country to 673,622, according to official figures released Thursday.

The coronavirus-related deaths in Britain rose by 138 to 43,293, the data showed.

The latest figures were released as the British capital, along with some other areas, is placed in a higher level of the government's alert system.

Under the Tier Two of Prime Minister Boris Johnson's three-level COVID-19 alert system, millions of Londoners will face tougher measures from Saturday with different households banned from meeting in indoors, including in pubs and restaurants.

"Now, I know that these measures are not easy but I also know that they are vital," British Health Secretary Matt Hancock said in a statement to the House of Commons (lower house of parliament).

London mayor Sadiq Khan said currently there was "simply no other option" to fight the fast spread of coronavirus.

"Nobody wants to see more restrictions but this is deemed to be necessary in order to protect Londoners," he told London's City Hall.

The London mayor said he will continue to urge the government for more financial support.

"We've got a difficult winter ahead," he added.

The new three-level COVID-19 alert system came into force across England on Wednesday, with the level being decided according to local infection rates.

The alert system comprises three levels: "Medium", "High" and "Very High". The Liverpool City Region will be placed in the "very high" level since Wednesday,

To bring life back to normal, countries, such as Britain, China, Russia and the United States are racing against time to develop coronavirus vaccines. 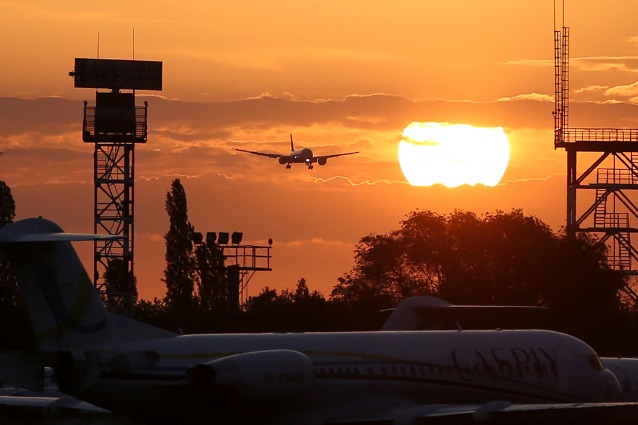 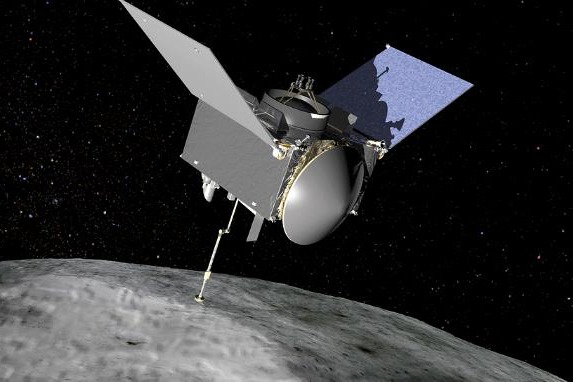 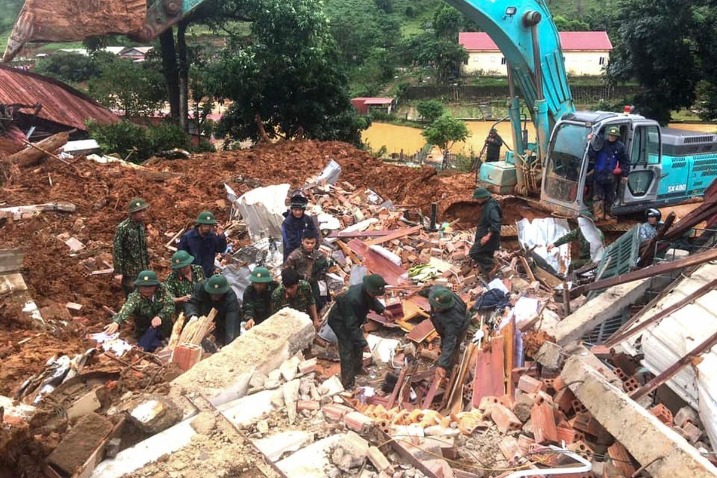 Deaths from rain-triggered disasters top 110 in Vietnam and Cambodia 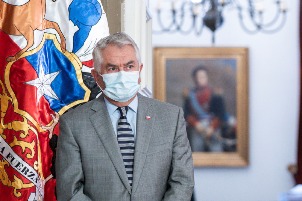 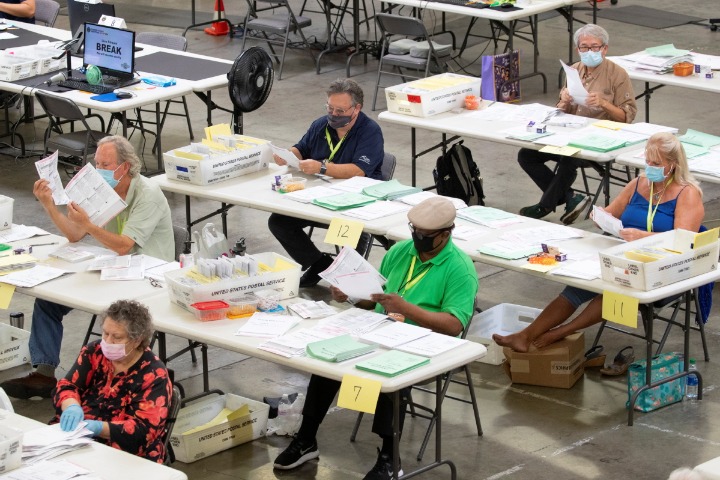 Death of Confucius Institute official in US sparks questions