The prime-time split-screen showdown offered a stark reminder of how deeply unusual this year's campaign has been amid a coronavirus pandemic that has infected nearly 8 million Americans, including the president himself. Millions have already voted early ahead of Election Day on Nov 3.

Biden, speaking to voters in Philadelphia on ABC, sought to put Trump's handling of the pandemic front and center, blaming the Republican president for downplaying the virus that has killed more than 216,000 people in the United States.

"He said he didn't tell anybody because he was afraid Americans would panic," Biden said in Philadelphia on ABC. "Americans don't panic. He panicked."

Trump defended both his response to the pandemic as well as his own personal conduct, including staging a Rose Garden event at the White House where few wore masks or practiced social distancing, which resulted in numerous attendees contracting the disease.

"Hey, I'm president - I have to see people, I can't be in a basement," Trump said on NBC in front of an outdoor audience of voters in Miami, implicitly criticizing Biden for spending months off the campaign trail as the pandemic raged.

Trump, who aggressively interrupted Biden during a chaotic debate two weeks ago, showed little interest in altering his belligerent tone.

He said he "heard different stories" about the efficacy of masks, even though his own administration's public health experts have said wearing them is key to stopping the spread of the virus.

The second presidential debate had originally been scheduled for Thursday, but Trump pulled out of the event after organizers decided to turn it into a virtual affair following his diagnosis two weeks ago. A final debate is still scheduled for Oct 22 in Nashville, Tennessee.

Trump, who spent three days in a military hospital but has since returned to the campaign trail, is trying to alter the dynamics of the race. Reuters/Ipsos polls show Biden has a significant national lead, although his advantage in battleground states is less pronounced.

North Carolina, a highly competitive state, saw huge lines as it began more than two weeks of in-person early voting on Thursday, following record turnout in Georgia and Texas earlier in the week.

Some 18.3 million Americans have voted either in person or by mail so far, representing 12.9% of the total votes counted in the 2016 general election, according to the US Elections Project at the University of Florida.

Voters are seeking to avoid in-person lines on Election Day to stay safe as coronavirus infections and hospitalizations continue to rise, but also to make sure their ballots will count. Many are concerned that Trump will challenge widely used mail-in ballots, after his repeated claims without evidence that they were fraudulent.

Trump's narrow 2016 victory depended in large part on late-deciding swing voters who came to his side in the campaign's waning days. But Reuters/Ipsos polling conducted from Friday to Tuesday shows there are far fewer undecided likely voters this year - around 8% - and they are just as likely to pick Biden as they are Trump.

Four years ago at this stage of the campaign, more than twice as many people were similarly wavering between Trump and his Democratic opponent, Hillary Clinton. 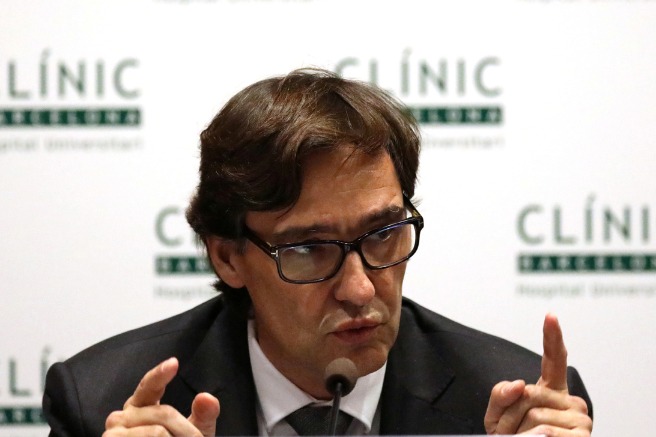 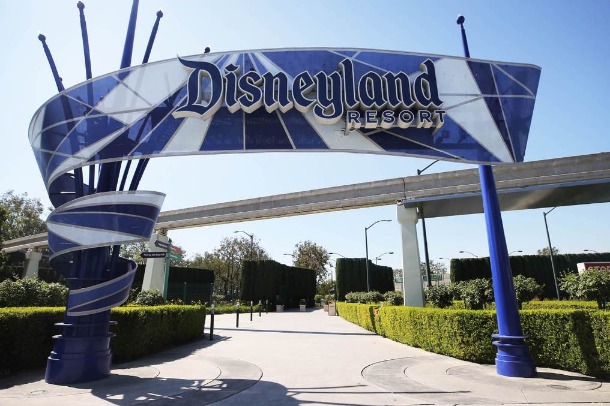 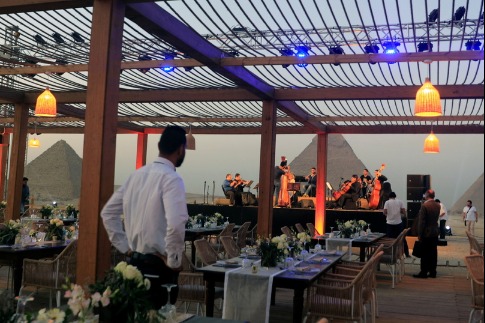 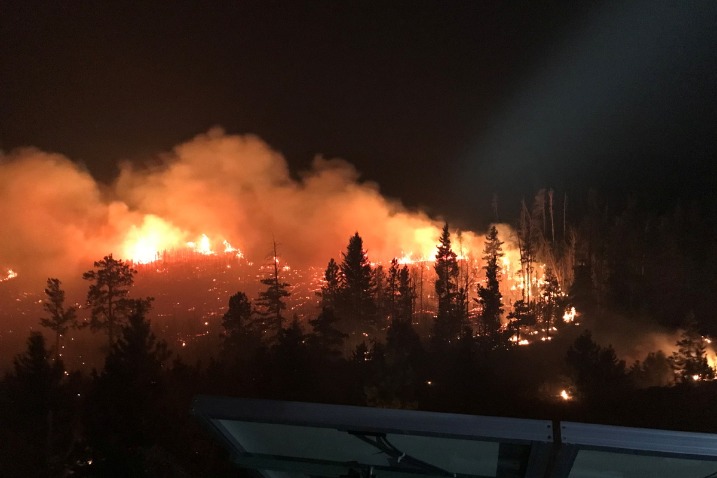 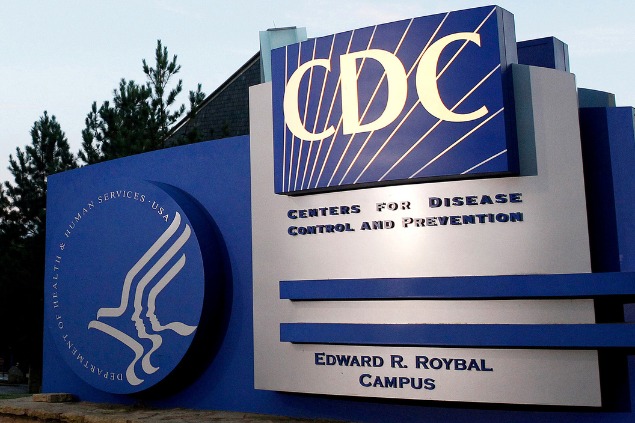 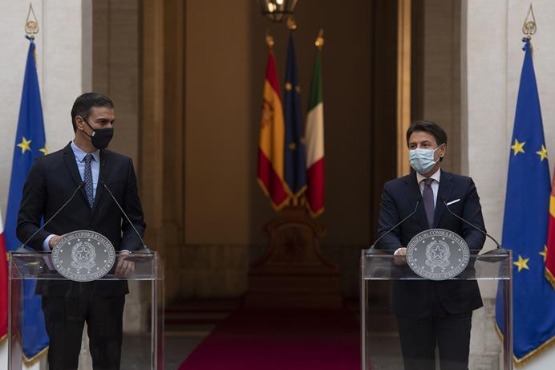 China edges closer to US in key gauge

Death of Confucius Institute official in US sparks questions
China-Europe